The Friday after Thanksgiving (11/28/14) the Rainmakers will offer middle and high school players near Seattle an opportunity for improvement!  Their 2nd youth clinic of the year, this fall clinic will happen from 3-5 pm at Jefferson Park in the Beacon Hill neighborhood of Seattle.  It is open to players 12-18 years old of all skill levels and will be led by top players from the Rainmakers team!

Please encourage any youth you have on your teams to join us.  The cost is only $25 and all participants need to do is show up.  Participants will be required to have a parent/guardian sign a waiver to participate and are encouraged to bring cleats and a water bottle.

For more info please encourage your kids visit us at the Rainmakers Facebook page or TicketLeap or if you have any questions please feel free to contact gabe.fertman@seattlerainmakers.com 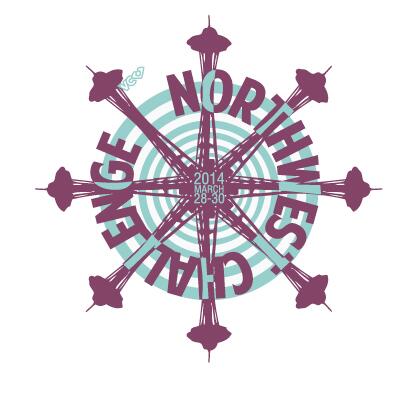